Rolanie was born and bred in Paarl, where her grandfather was one of Paarl’s legendary vignerons. She fondly remembers how he planted a special Hanepoot (Muscat d’Alexandria), a vineyard for his grandchildren so that they could play amongst the vines and enjoy the sweet fruit. She undoubtedly developed her curiosity for vine grafting from her grandfathers’ genes, but the love of wine started when her grandfather took her with him when he dropped off his grape crop at the vintners’. She remembers how in awe she was walking through the cellars and tasting the Chenin Blanc must, freshly crushed juice that contains the skins, seeds, and stems of the grape, directly from the tanks, which she remembers looked enormous back then. Chenin Blanc remains her favourite white cultivar, perhaps because of this particular memory.

She studied at Elsenburg, the local agricultural training institute for winemakers, in Stellenbosch. At her graduation in 2001, she was one of only three female graduates and the only one of the three females still making wine today. Rolanie was well supported and accepted into a male-dominated industry as being a female was a relative rarity at the time.

Wine is about memories for Rolanie. At the end of her final year, she toured Southern Australia, mainly Adelaide, and the surrounding wine regions with classmates. While in the Barossa Valley, they all contributed the last bit of money they had left and proudly bought a bottle of the iconic Australian Penfolds Grange. Disappointingly they discovered that the wine had a cork fault on the last night of their trip. She proudly proclaims that it did not stop them from drinking the wine! She has books filled with stories for each wine she has ever made; she makes wine with memories to last forever.

Rolanie loves making Shiraz and finds Rhebokskloof’s terroir reminds her many of the vineyards she visited in Southern Australia, which is coincidently also known for its bold Shiraz. She also admires the wines of Southern Rhône and enjoys using all the Rhône varietals planted on Rhebokskloof as blending components. She joined the Rhebokskloof team in 2007.

Her winemaking approach is to showcase the unique terroir by preserving as much of the grapes’ natural fruit aroma and character as possible. She meticulously crafts every wine with a powerful emphasis on expression, complexity, and balance. Her Rhebokskloof premium Black Marble Hill Syrah has won numerous gold medals year-on-year with Syrah du Monde, Decanter, and Michelangelo, as well as John Platter’s five stars. 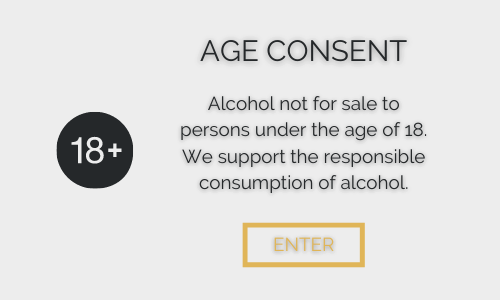